Abigail Smith was born in Weymouth, Massachusetts, in 1744. As was customary for the time, Abigail did not receive formal education, but her quick mind and her curiosity for the world around her were nurtured in her family’s library, and her desire to read and learn was encouraged. She married John Adams, a young Harvard-educated attorney in 1764, and lived with him in Braintree, Massachusetts, while he built a successful law practice.

She joined him in Europe from 1784 to 1788 as he served as an American diplomat in France and as the first United States Minister to Great Britain. The couple returned to Massachusetts in 1788. After her husband became President, they were the first couple to live in the White House after they arrived in Washington in November 1800. Abigail returned to Braintree in 1801, now called Quincy, where she lived until her death in 1818. 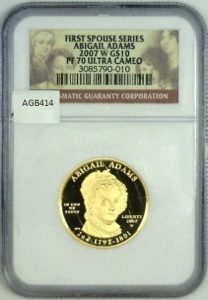 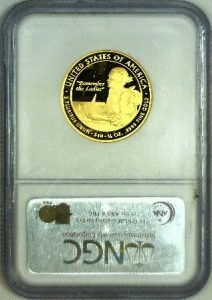